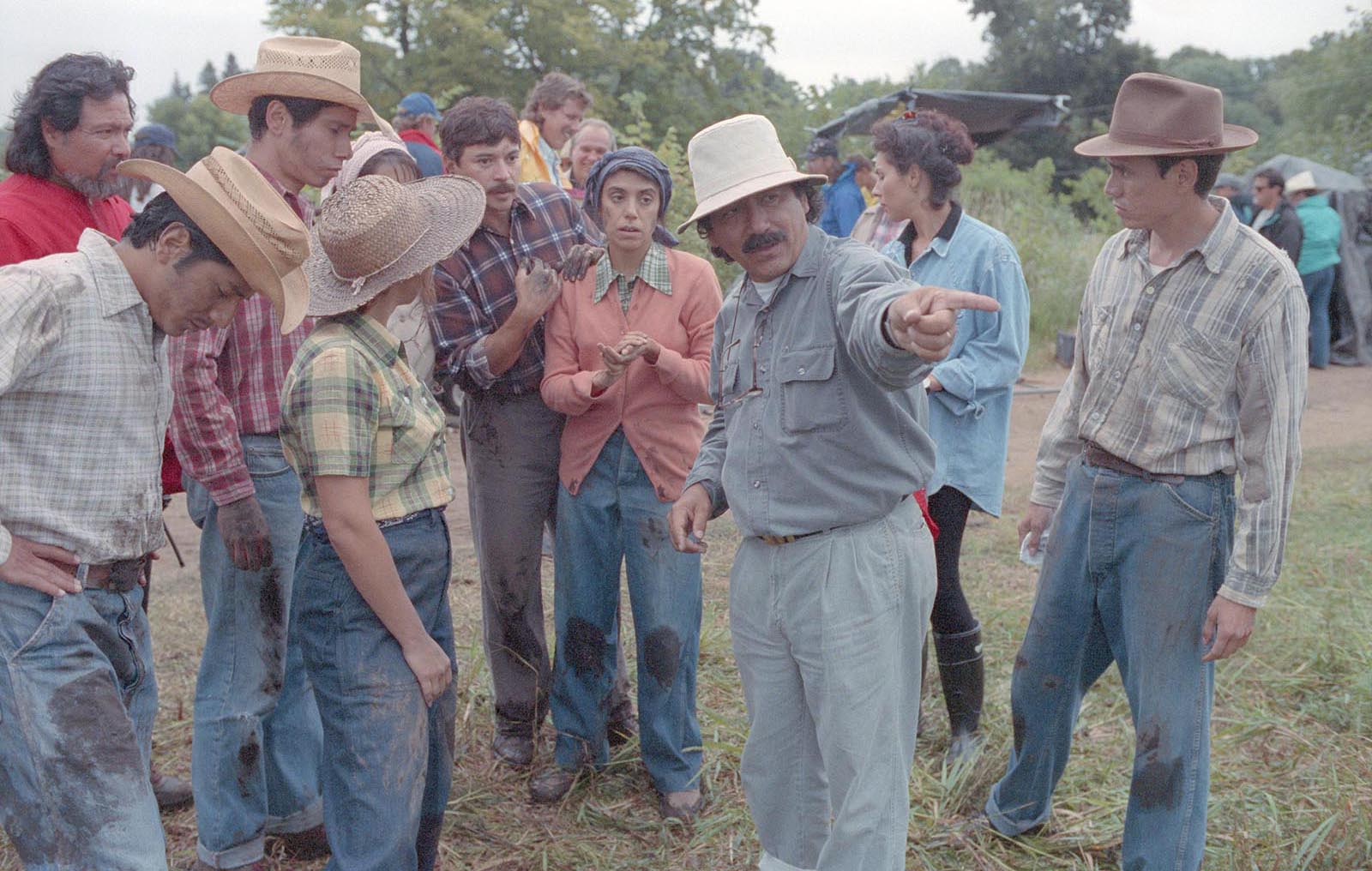 Severo Perez’s 1995 film, …and the earth did not swallow him, is a classic of Chicano cinema. Adapted from Tomás Rivera’s 1971 novel, …y no se lo tragó la tierra, Perez's film follows the lives of a South Texas family of migrant farmworkers in the 1950s.

About this Digital Exhibition →