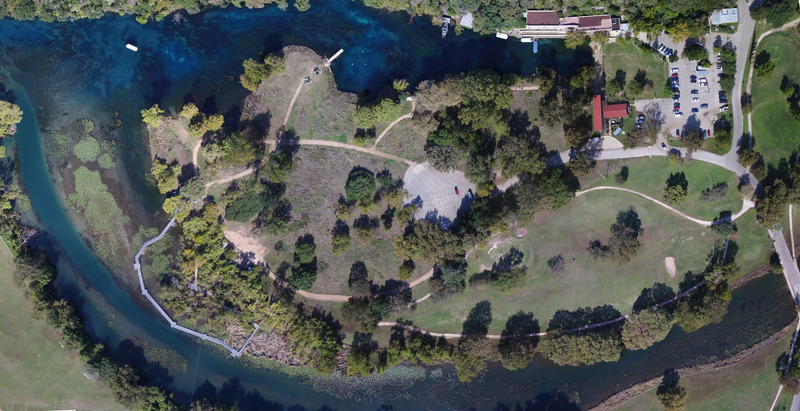 In order to preserve Spring Lake's future, the area has returned to its past.

Buildings and attractions constructed for the Aquarena Springs theme park were dismantled, moved, or demolished. One of the most significant tasks involved removing the two submarine theaters that were submerged in the lake. This short video produced by the University's Educational Technology Center shows how they were lifted out by crane.

← Meadows Center for Water and the Environment
Glass-Bottom Boat Restoration →