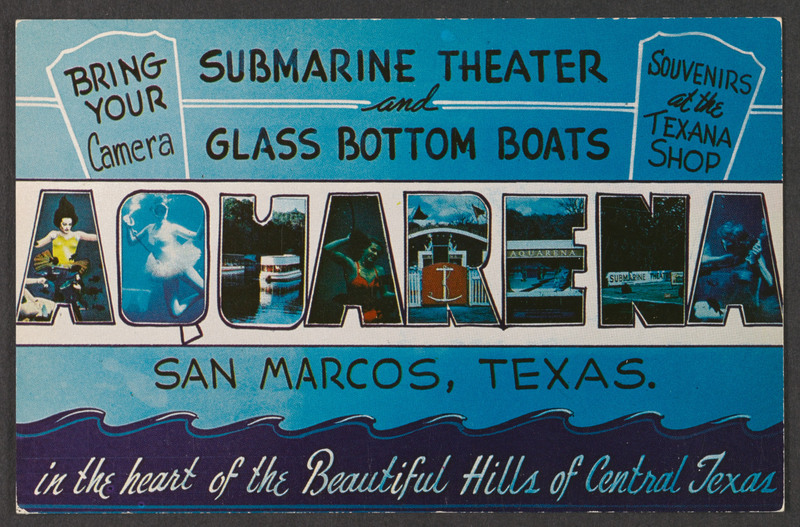 Paul J. Rogers, son of A.B. Rogers, was encouraged by the popularity of his glass-bottom boat tours. He bought the land around the lake from his parents in 1949 and continued his father's dream of creating a resort on Spring Lake.

With the boats as the main feature, Paul soon added a submarine theater; this underwater arena featured views below the lake and performers who entertained crowds. When the lease on the former Spring Lake Hotel ended in 1960, the building returned to service as a hotel. Additional attractions, such as a sky ride, a gift shop, hanging gardens, and a famous swimming pig named Ralph, helped make Aquarena Springs a favorite tourist destination that captivated visitors of all ages. At the height of its popularity, Aquarena Springs attracted an estimated 350,000 visitors each year.