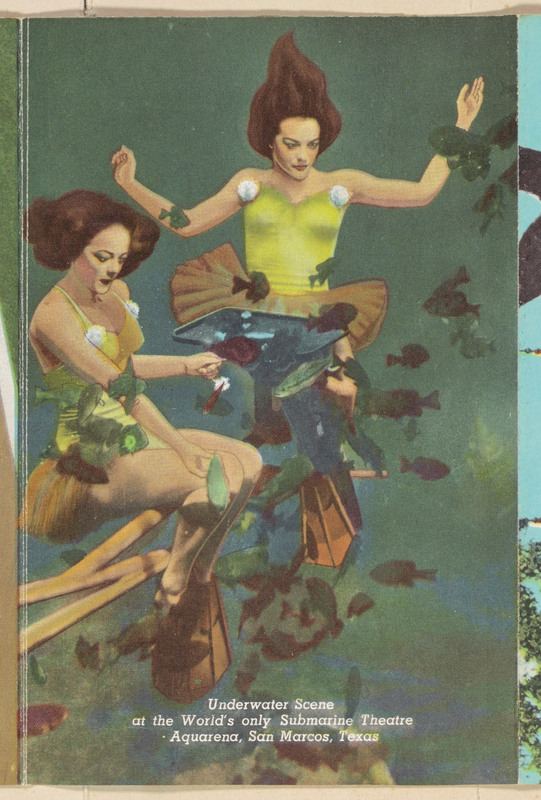 Mermaids—underwater performers who soon became known as Aquamaids—were a highlight of the submarine theater shows. They would amaze the audience by holding picnics, blowing "smoke" rings, feeding fish, and performing synchronized ballet moves, all while submerged in Spring Lake.

Glurpo the clown was another beloved character in the shows. Glurpo, and sometimes a female clown named Glurpette, entertained audience members with humorous underwater antics. Glurpo and Glurpette's costumes evolved as the shows' themes changed. The clowns were known for interacting with both children and adults in the submarine theater. 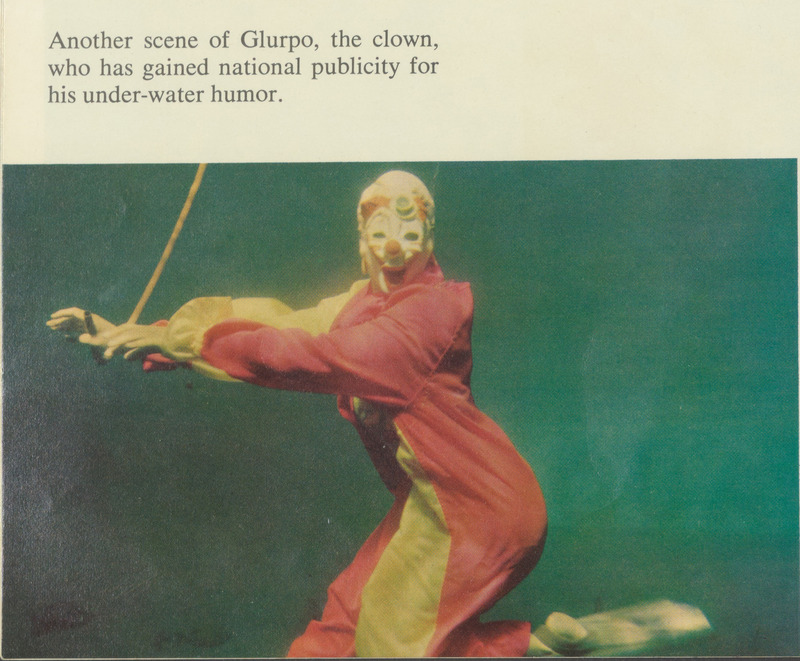 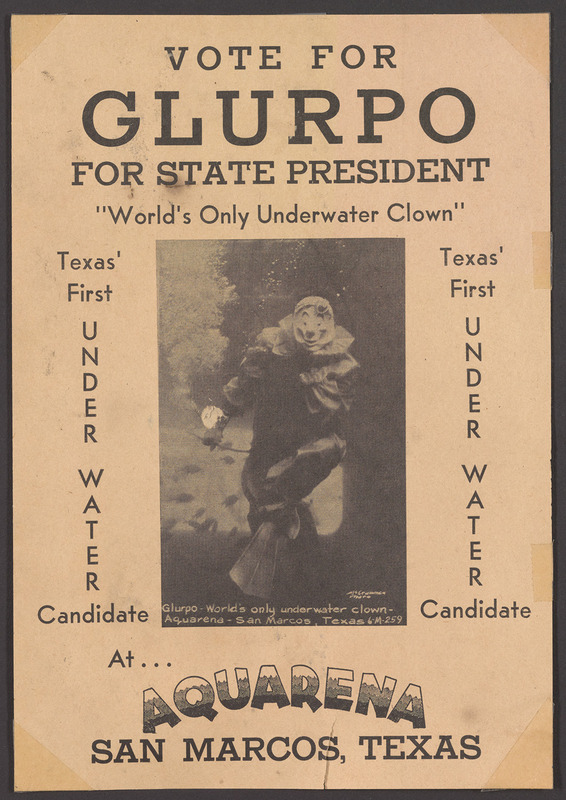 Ever wonder where Aquarena Springs found their underwater performers?