Thirty million years ago, the Balcones Escarpment fractured, resulting in the creation of the San Marcos Springs and the formation of the San Marcos River's headwaters. The springs' abundant fresh water attracted all kinds of life, including humans. Evidence indicates constant human occupation in the area for upwards of 13,500 years. Generations of native Texans grew up beside the springs, thousands of years before the word "Texas" was spoken. In 1849, General Edward Burleson built a dam on the river, just downstream of the springs. This dam created Spring Lake and inadvertently preserved the rich archaeological site.

In the late 1970s, Dr. Joel Shiner began a series of underwater excavations at Spring Lake, resulting in the discovery of tens of thousands of Paleo-Indian (also known as Clovis People) artifacts. These projectile points, dart points, and arrowheads are identified according to size and shape. When compared to samples found in other archaeological sites in Texas and North America, a timeline of succeeding populations can be established for the springs. Future technologies and further excavations are bound to result in exciting new discoveries. 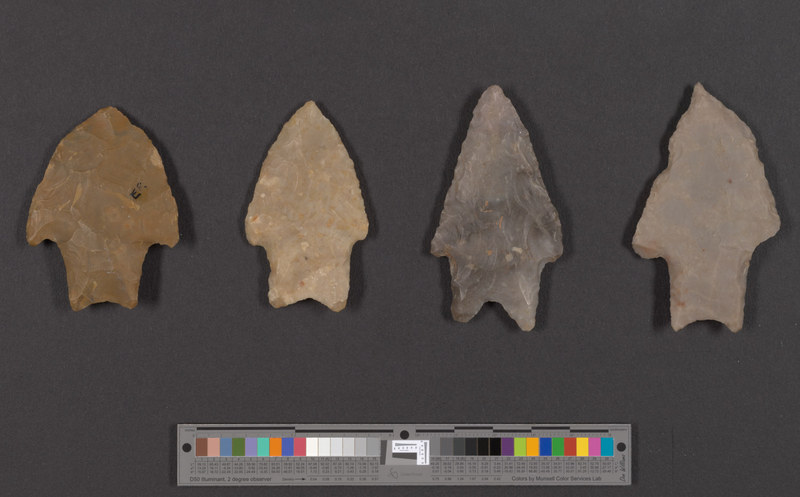 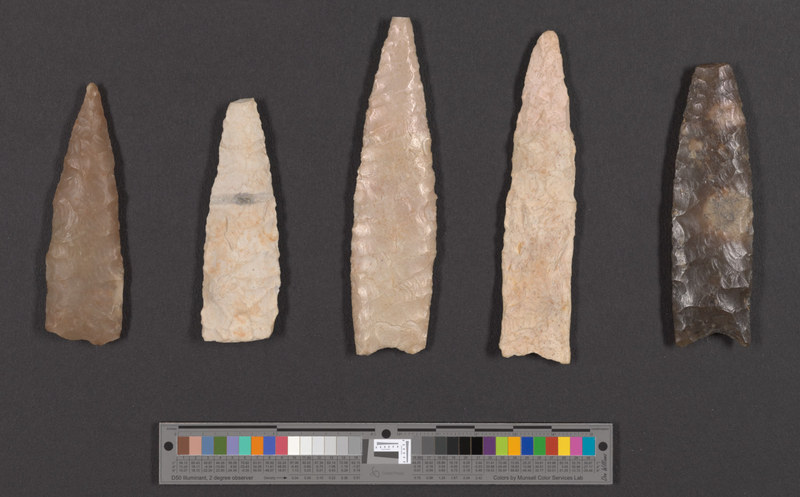 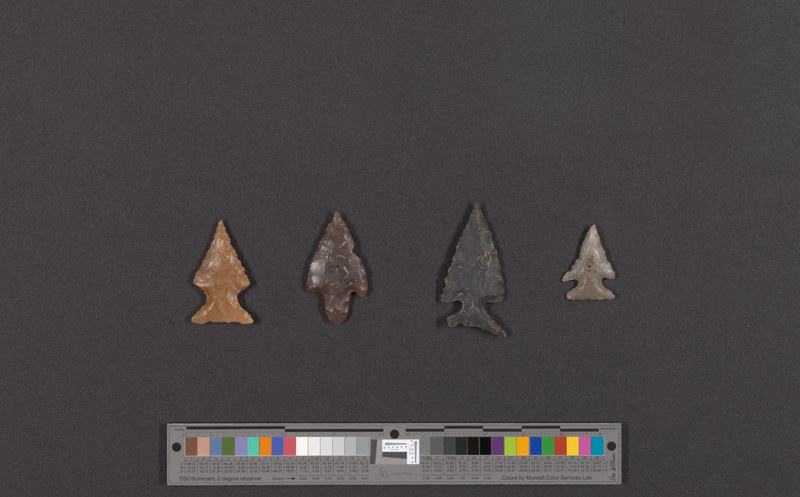 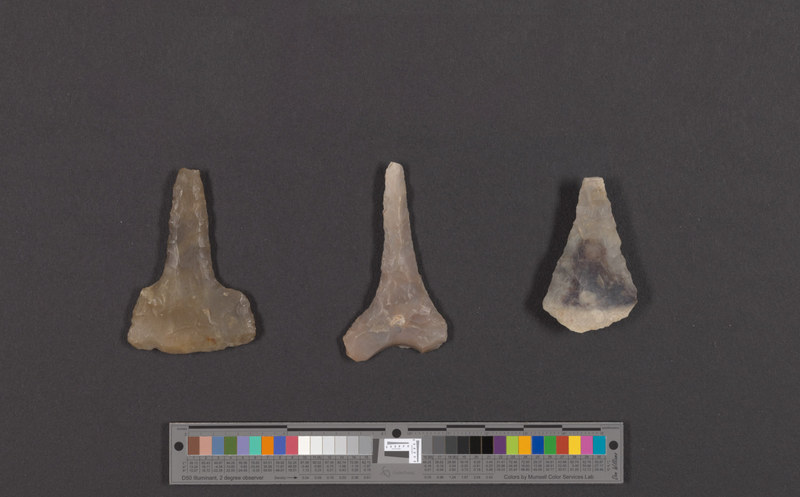