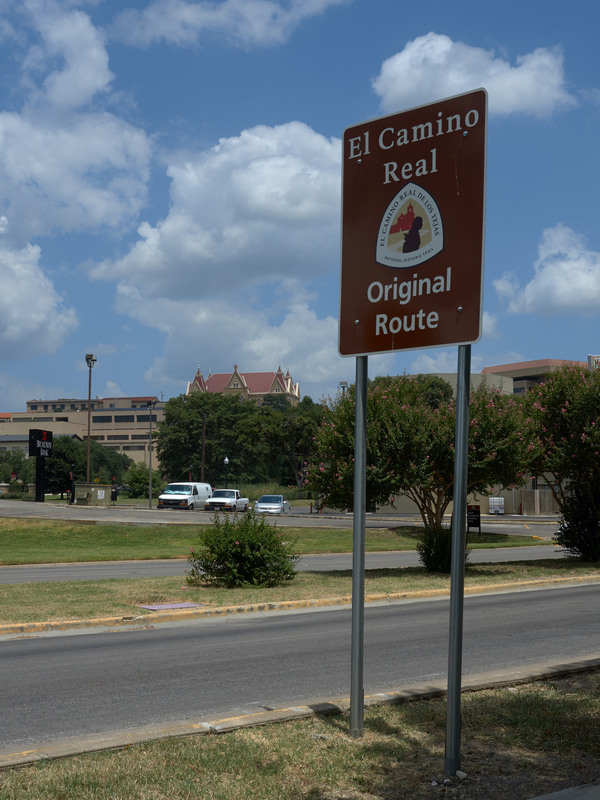 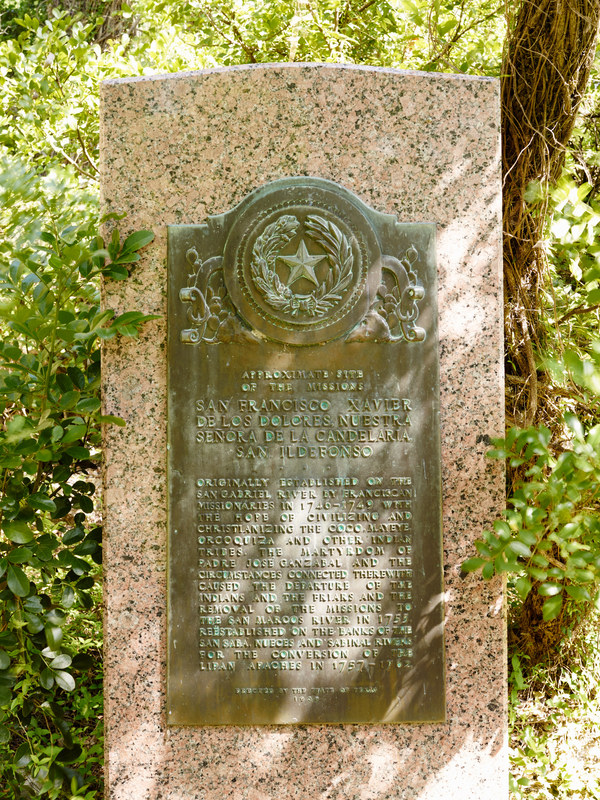 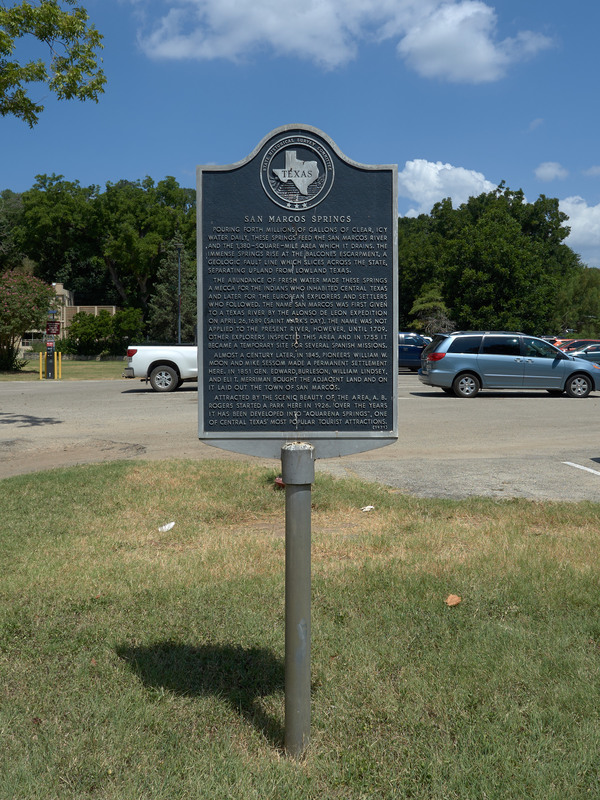 Spanish explorers first mapped the coastline of Texas in 1519. Yet it would take centuries for Spanish and Mexican pioneers to establish lasting settlements in this vast territory. A ramshackle French settlement founded in 1685 on the Gulf Coast of Texas finally spurred Spanish efforts to populate this northern province. Although the French presence was fleeting, the threat was enough to bolster explorations and the founding of numerous Catholic missions on the northern frontier.

In the spring of 1689, an "entrada," or military expedition, was organized to locate and destroy the French settlement. Led by Alonso de Leon, a native of Nuevo Leon in New Spain, the expedition followed the trail that would ultimately become known as El Camino Real de los Tejas. On April 26, 1689, de Leon and his men came upon the river and christened it the San Marcos, as it was discovered the day after the feast of St. Mark.

In August 1755, three Franciscan missions were relocated to the San Marcos Springs from the San Gabriel River valley. Pushed south by aggressive Indian depredations, the missions of San Francisco Xavier de los Dolores, Nuestra Senora de las Candelaris, and San Ildefonso reestablished contact with converted Indians. The San Marcos location would prove insufficient for the growing community's needs, especially after the large influx of many Lipan Apaches. The Franciscan missionaries and their followers dispersed to several new locations, including an ill-fated mission at San Saba.

In 1808, Spanish-born Felipe Roque de la Portilla founded the Villa de San Marcos de Neve, located downstream from the springs. Though originally meant to be a self-sufficient stop along the Camino Real, or King's Highway, within two years a population of eighty-one citizens was reported. However, devastating floods and frequent Indian raids destroyed any momentum and the village was abandoned in 1812.

The specific location of the missions and the original community remains uncertain beause no artifacts have yet been found to verify exactly where these earliest settlers lived. 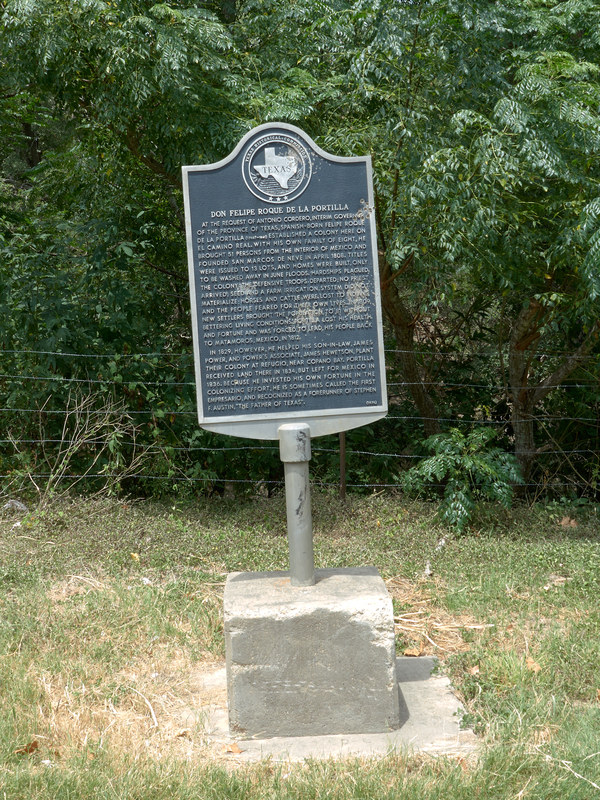 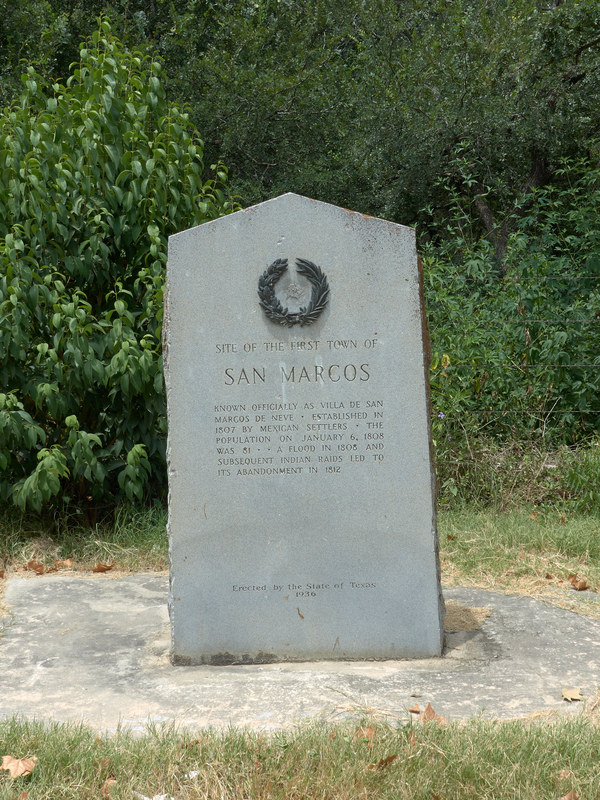 ← Prehistory
The Republic of Texas and Vice President Edward Burleson →