The Republic of Texas and Vice President Edward Burleson 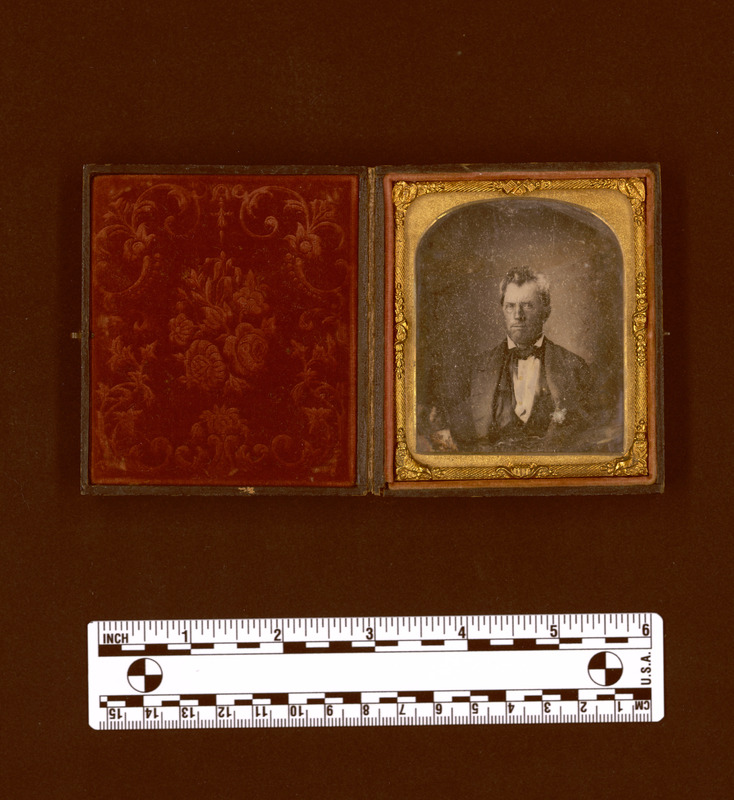 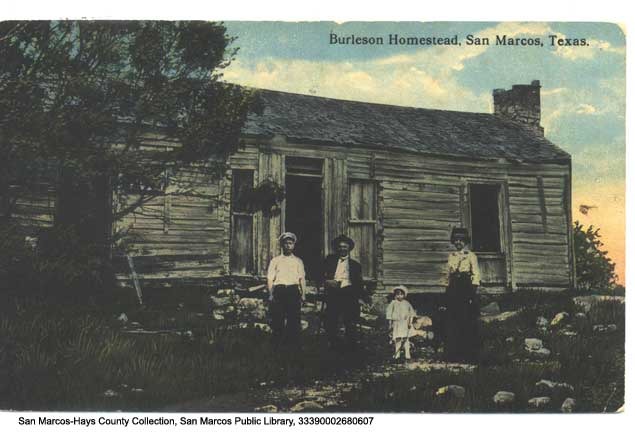 Born in North Carolina in December 1798, Edward Burleson moved with his family into Texas in 1831. His family had never really put down roots, moving continuously westward until settling in what was then a Mexican province.

Burleson was a capable leader, both on the battlefield and in the legislature. Serving with distinction in nearly every battle of the Texas Revolution, Burleson emerged from the war as a trusted public servant. He was instrumental in establishing Austin as the permanent national capitol during Texas's time as an independent nation. While in the legislature, Burleson sponsored the bill that created Hays County and helped develop San Marcos, the county's seat. After serving in the Texas Congress, he was elected Vice President during Sam Houston's second term as president.

Following a failed run for the Texas presidency, Burleson purchased the land containing the springs and headwaters of the San Marcos River. The Burleson homestead was built on the bluff overlooking the springs.

Only one known photograph of Edward Burleson exists (see the image on the top left). The Burleson portrait is part of the Prints and Photographs Division at the Texas State Library and Archives Commission; more information about this image is available in their digital exhibit Texas in Focus: Early Photographs from the Texas State Archives.