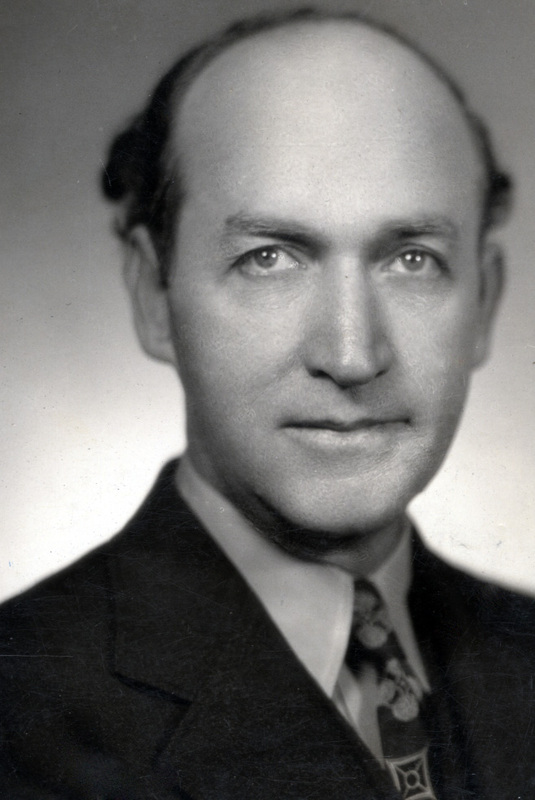 Claude Elliott was born in Cross Plains, Texas on September 21, 1896. After serving in the U.S. Navy during World War I, Elliott earned his BA in 1923 from Southwest Texas Teachers College (now Texas State University). He married Emma Edwin Moore in 1927 and went on to complete his MA and PhD from the University of Texas Austin in 1928 and 1934, respectively. He began his teaching career at Texas State in 1929 as a professor of history, the first of many positions he would hold at the school. In 1942 he became the registrar, he was the coordinator of veteran affairs, and the first dean of graduate studies. Elliott wrote several books, including Leathercoat: The Life History of A Texas Patriot about James Webb (JW) Throckmorton, former governor of Texas.

The bulk of Elliott's collection are items from Alexander Dienst, Jr., a dentist, historian, and antiquarian. Dienst wrote a book about the history of Texas Navy and served as president of the Texas State Historical Association.