University Archives
Oscar Strahan and the Beginnings of Bobcat Athletics

Who was Oscar W. Strahan? 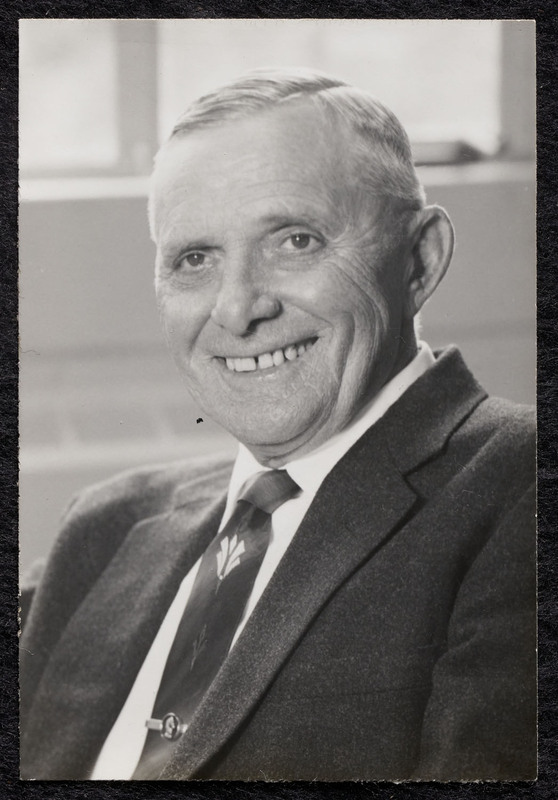 Oscar Strahan's name still resonates on campus 100 years after his arrival in San Marcos. His namesake Strahan Arena has hosted basketball and volleyball games, convocations, and commencement ceremonies since the coliseum was built in 1982. While his name is mispronounced today (it sounds like the word "strand" without the "d" at the end), his legacy is the tradition of athletic excellence that he fostered in his 42 years as coach and athletic director. 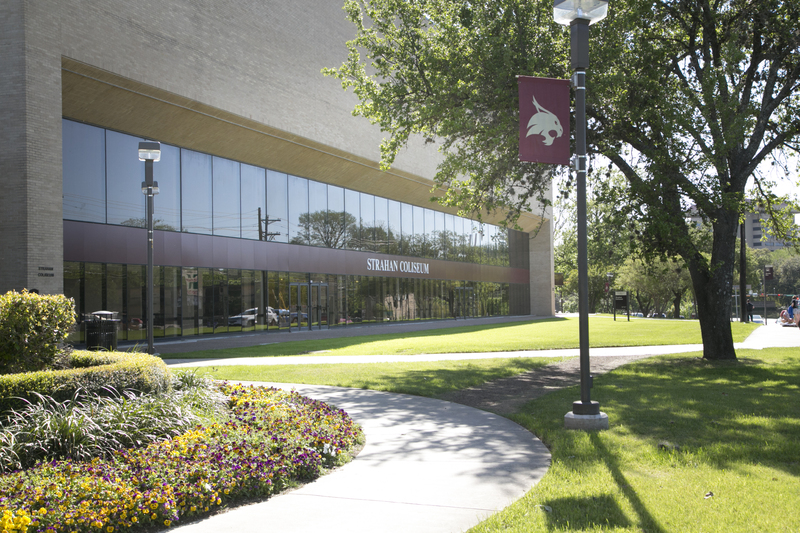