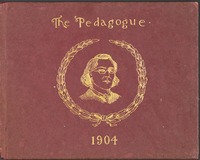 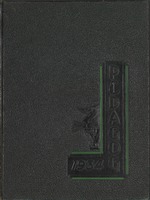 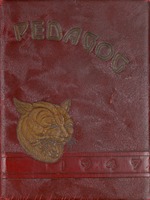 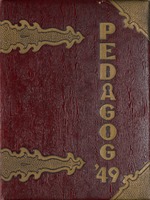 Pedagogs essentially ceased with the 1999 edition. 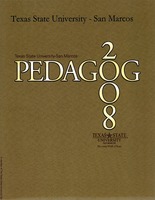 Published annually most years* from 1904 until 1999, Texas State University’s student yearbook features portraits, images of campus and student life, extracurricular activities, and notable events during the academic year.  The Pedagog is a rich source of historical information and photographs, especially for the early years of the University.

Recent graduates and current students may notice that the Pedagogs refer to “Southwest Texas” and “SWT.”  The school was founded in 1903 as Southwest Texas State Normal School and had several name changes prior to becoming Texas State University in 2013.