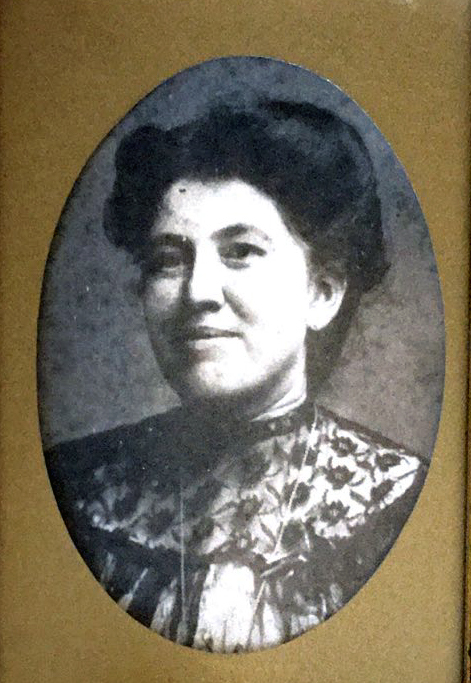 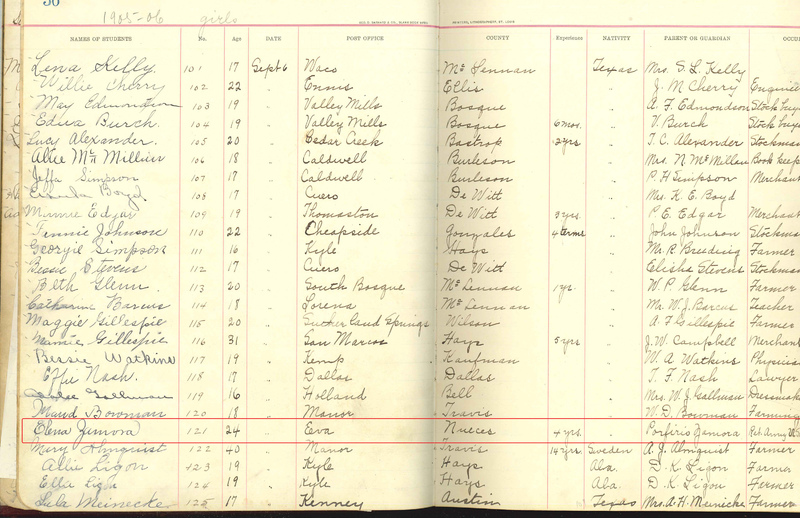 Elena Zamora O'Shea Hall is named for alumna Elena Zamora.  Born in 1880, Zamora was the first student with a Hispanic surname to enroll at Southwest Texas State Normal School (SWT).

At age 24, Elena Zamora (later O'Shea) enrolled in the Southwest Texas State Normal School (now Texas State).  Zamora had begun teaching at age 15 at a rancho in Hidalgo County and came to San Marcos to earn a teaching certificate that would allow her to teach in Texas public schools.  She would go from here into a career as a teacher-principal (one of her students was J. Frank Dobie), prosperous businesswoman, translator, author and recorder of the Texas-Mexican story. She was involved in politics, Catholic Church activities, the Dallas Woman’s Forum and the Latin American League.

O'Shea's interest in preserving the experiences of her family and culture culminated in her 1935 historical novella, El Mesquite.  The book was reprinted in 2000 and is available in the Alkek Library as well as in e-book format.

The description of the 2000 edition of the book from Texas A&M University Press:

"Through the voice of the gnarled old tree, Elena Zamora O'Shea tells South Texas political and ethnographic history, filled with details of daily life such as songs, local plants and folk medicines, foods and recipes, peone/patron relations, and the Tejano ranch vocabulary. The work is an important example of the historical-folkloristic literary genre used by Mexican American writers of the period. Using the literary device of the tree's narration, O'Shea raises issues of culture, discrimination, and prejudice she could not have addressed in her own voice in that day and explicitly states the Mexican American ideology of 1930s Texas. The result is a literary and historic work of lasting value, which clearly articulates the Tejano claim to legitimacy in Texas history."

Source: Texas A&M University Press: El Mesquite: A Story of the Early Spanish Settlements Between the Nueces and the Rio Grande,

For more information about her impact as an author and an important voice in Tejano history,  Women in Texas History: Maria Elena Zamora O'Shea by Teresa Palomo Acosta features a story about her life in both text and audio format.  The page also includes a list of resources related to O'Shea. 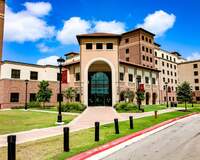 A New Name for a Residence Hall