First Five: The Women Who Integrated the College 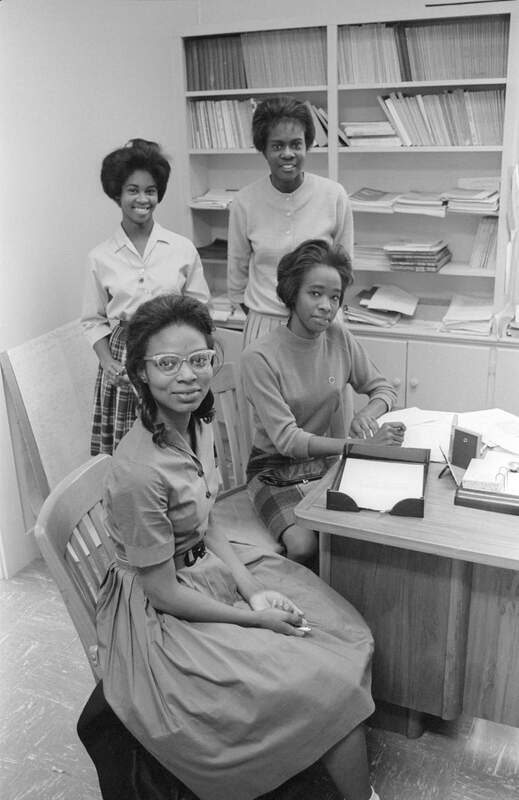 The Story of Integration at Texas State

When the Southwest Texas State Normal School (now Texas State) was authorized by the Texas Legislature in 1901, the General Laws of Texas stipulated that the "rules and regulations provided by law for the government of the Sam Houston Normal Institute shall apply in all respects so far as applicable to the government and control of the Southwest Texas [State] Normal School."  As spelled out in the 1925 Civil Statutes of the State of Texas Article 2644: State teachers colleges were "for the training of white teachers."

In the summer of 1962, Dana Jean Smith, an 18-year-old Black woman, applied for admission to what was then called Southwest Texas State College. A graduate of Austin’s Anderson High School, Smith was academically qualified to enroll in the college. President John G. Flowers, in a letter dated June 22, 1962, said Smith’s application was rejected because of the whites-only provision in the charter establishing the college. He also informed her that only an act of the state Legislature or a court order would make it possible for Smith and other Black students to be admitted.

A similar letter was sent to another young Black woman who applied, Mabeleen Washington Wozniak. “We had met all the requirements, but 'we were of the Negro race,’” she said. “I wanted to go to college really, really bad. My dad told me he wouldn’t pay for college out of town.”

Dana Smith, filed a complaint against the college, alleging that the college’s whites only admissions policy abrogated rights granted to her under the United States Constitution. In August 1962, Attorney [J. Phillip] Crawford filed suit number 1305 in U.S. District Court in Austin, Texas.

At approximately 2:30 p.m. on Monday, February 4, 1963, U.S. District Judge Benjamin Herbert Rice Jr. signed the court order that ended segregation at SWT. His order instructed the college to “forthwith admit and enroll the said plaintiff, Dana Jean Smith, to said Southwest Texas State College, and to the utilization and participation in all of the education facilities...on the same basis as all others entitled thereto.”  By 3:15 that afternoon, Miss Smith and three other black women from San Marcos, Georgia Faye Hoodye, Gloria Odoms, and Mabeleen Washington, registered for classes assisted by the registrar, Clem Jones. On Tuesday, Helen Jackson, another black student enrolled. Because the court order was not issued until after regular registration had been completed, the women enrolled in the registrar’s office.

President Flowers was correct when he predicted that the school would “obey the court order and provide a model of peaceful integration as Negroes begin classes for the first time in its 60-yearhistory.” However, Dr. Flowers could not shield the women from occasional racial slurs and covert instances of discrimination.  Undeterred by the challenges that a trailblazer often encounters, Miss Smith persevered, and she was awarded a Bachelor of Science degree in elementary education in 1967. 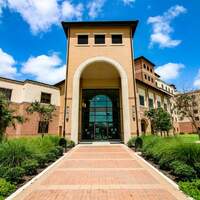 A New Name for a Residence Hall

The First Five as Individuals

While recognized as a group in the naming of the residence hall, each woman had a unique experience and her own perspective.  Individually, they have been active at the local and statewide level, contributing time and talents to various non-profits. The following pages are dedicated to each of the "First Five."