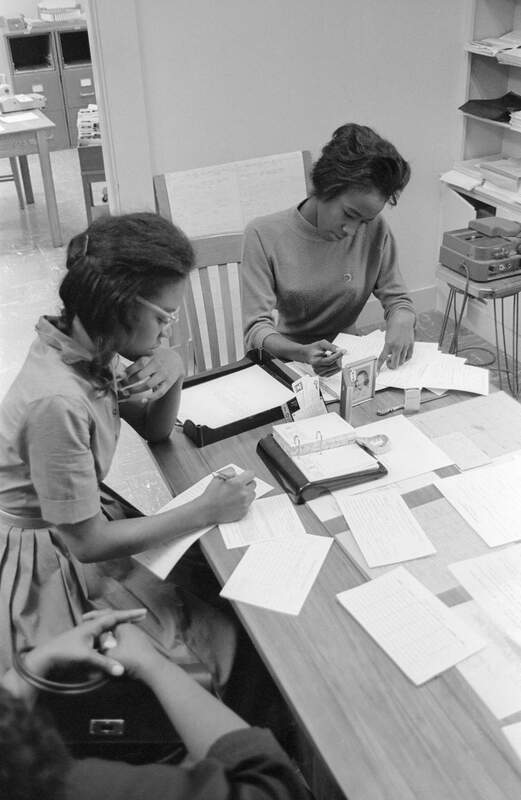 Miss Odoms enrolled as a freshman; she transferred from Texas Southern University.  She joined three other women in the Registrar's Office -- which was then located in the Main Building -- on February 4, 1963. 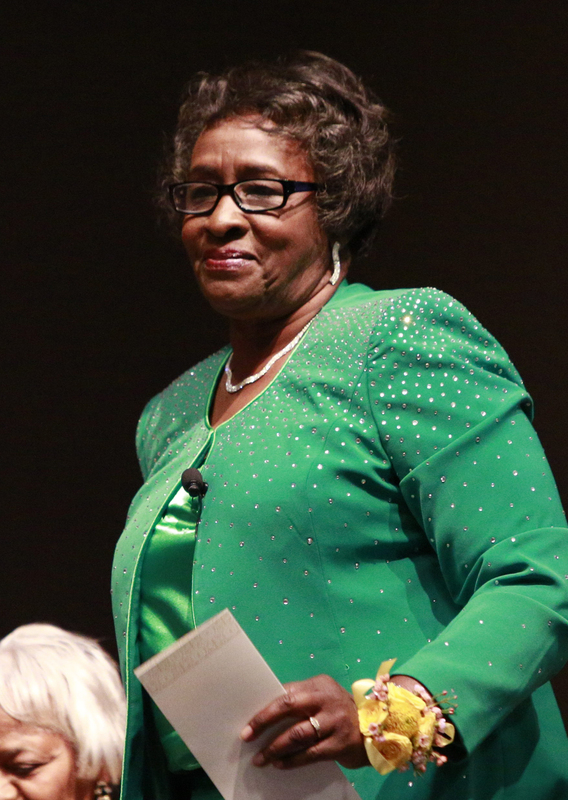 She returned to campus in 2014 to be honored as part of Texas State's 50th anniversary of integration.  Powell remembers a saying her mother used: “You’re no better than anybody else, but there’s nobody any better than you.”

As part of the event, she offered the following advice to students: