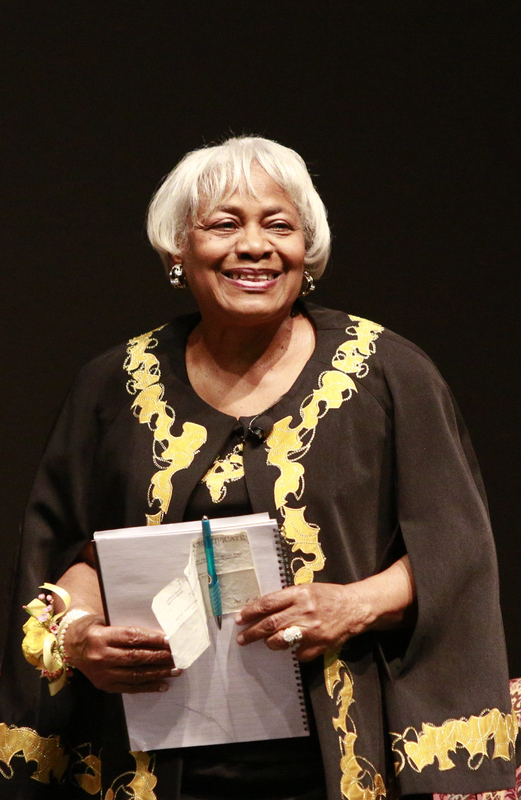 While four women enrolled within an hour after Judge Rice signed the order to integrate the college, Miss Jackson registered for classes the next day.  She enrolled as a sophomore, transferring from Huston-Tillotson College.

She returned to campus in 2014 to be honored as part of Texas State's 50th anniversary of integration and talked a little bit about her experience.

The university was "close to home."  Franks said her father owned a business in San Marcos and it was “much easier to be home and eat home-cooked meals.”  She also said her grandmother was her biggest supporter.