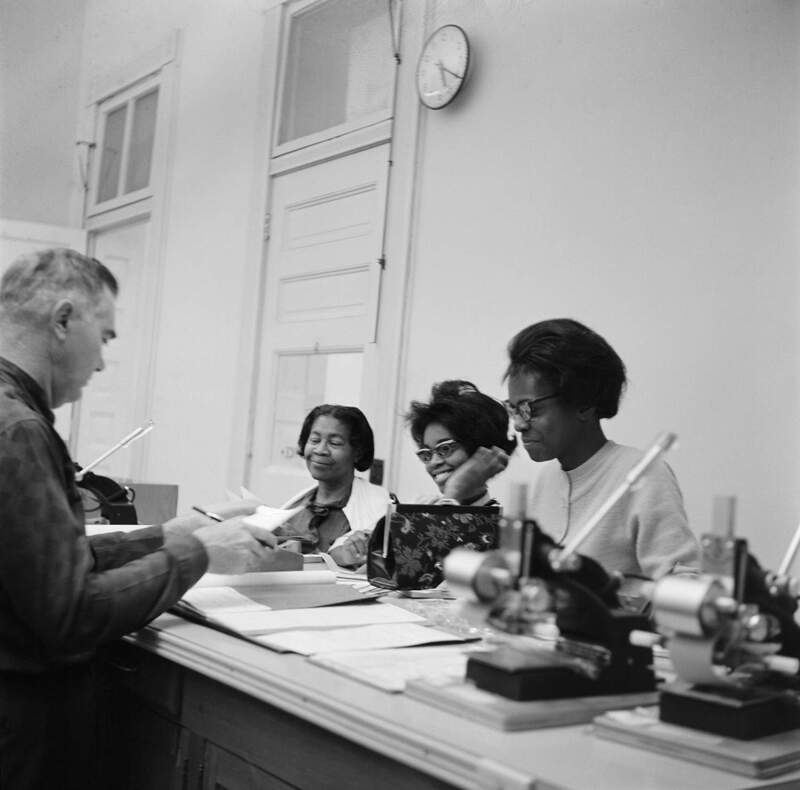 Miss Washington, a graduate from San Marcos High School, enrolled as a freshman.

The first time she applied to the college, she received a letter stating that while she was academically qualified to enroll, she wasn't allowed to because of segregation. “We had met all the requirements, but ‘we were of the Negro race,’” she said. “I wanted to go to college really, really bad. My dad told me he wouldn’t pay for college out of town.”

When Judge Rice signed the order to integrate the school, she joined three other Black women registering for classes in the Registrar's Office that afternoon. 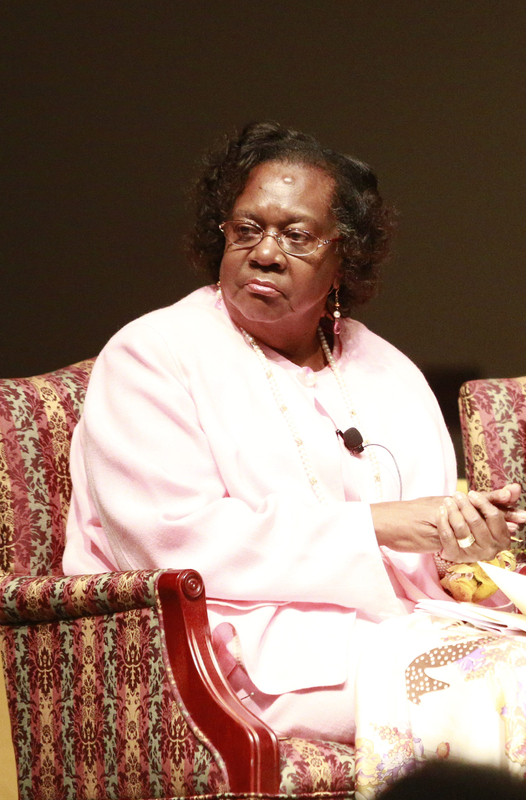 Washington noted that in high school she was an A/B student but says her grades in college slipped. “Whatever it was, I overcame it later,” she says. “I had a dream of being a nurse.” She married and left Texas State after one semester, but eventually graduated at the top of her class in pursuing her associate’s and bachelor’s degrees.